Alan Willis has since 1991 been an independent researcher, writer and advisor on corporate performance measurement and reporting beyond what financial statements alone reveal, and the implications of such reporting for governance, control and assurance.

By profession a Canadian Chartered Professional Accountant, and a partner in one of the Big Four accounting firms earlier in his career, he became a pioneer in the development and implementation first of sustainability reporting and later of integrated reporting.

Alan was a member of the founding Steering Committee of the Global Reporting Initiative from 1997 to 2002, whose first sustainability reporting guidelines (now standards) were issued in 2000, and he also chaired GRI’s Verification Working Group from 1999 to 2002. He was a member of the Working Group of the International Integrated Reporting Council which developed the IIRC’s 2013 Integrated Reporting Framework, and of the original Advisory Council of the Sustainability Accounting Standards Board. He has served on the Integrated Business Reporting Committee of the International Corporate Governance Network, the Technical Working Group of the Climate Disclosure Standards Board, the Sustainability Advisory Board of CPA Canada and the advisory committee of the Ontario Securities Commission for its 2010 guidance on environmental disclosures. Alan served on the Release Council of the Future Fit Foundation since April, 2015.

Among the many publications and studies he has undertaken on sustainability are CPA Canada’s Briefings for Directors on Climate Change and Environmental and Social Issues which he co-authored, and his paper on “Transforming Corporate Reporting” for the 2007 Summit of the Corporation 2020 initiative. Alan was a recipient of the Queen Elizabeth II Diamond Jubilee Medal awarded by Canada’s Governor General in 2012 in recognition of his thought leadership and contributions in Canada and internationally to accounting for sustainable development. In 2017 he was awarded Fellowship in the accounting profession, largely in recognition of his leadership and contributions in the fields of sustainability reporting as well as broader aspects of business reporting and governance. 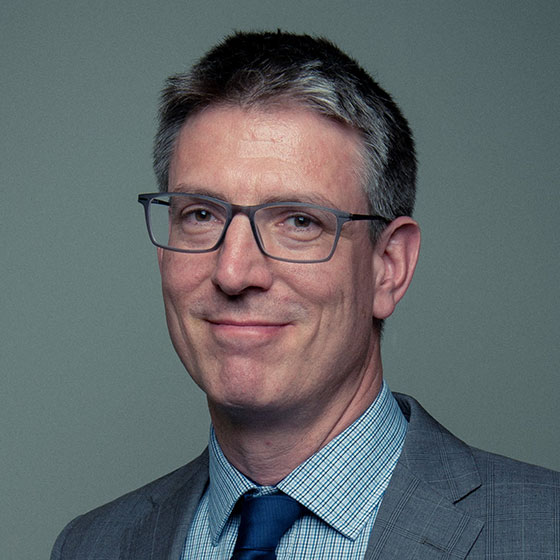 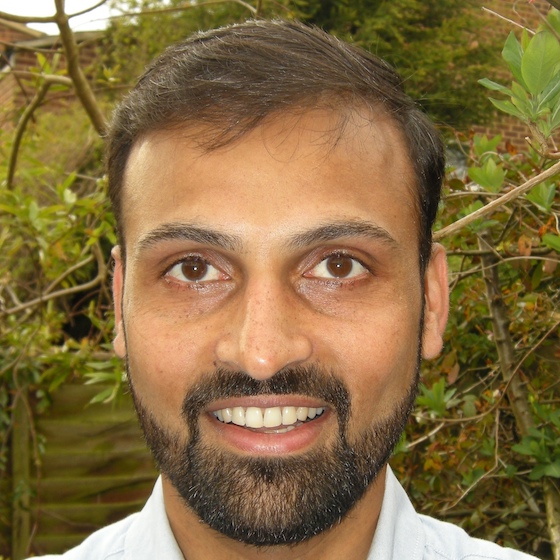 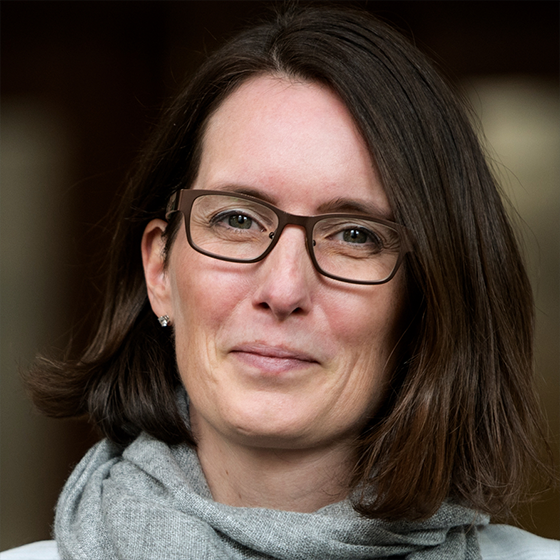 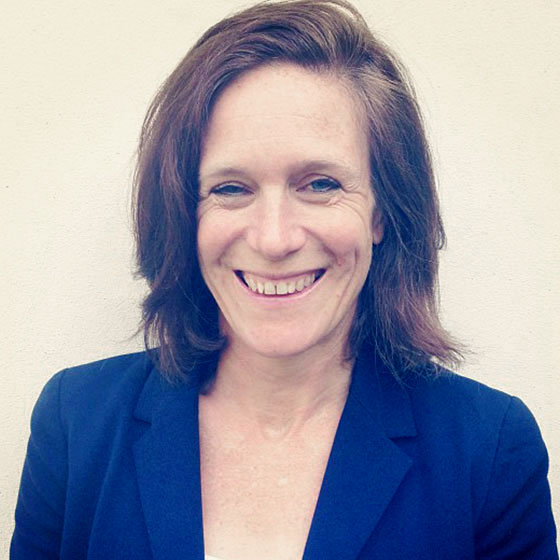 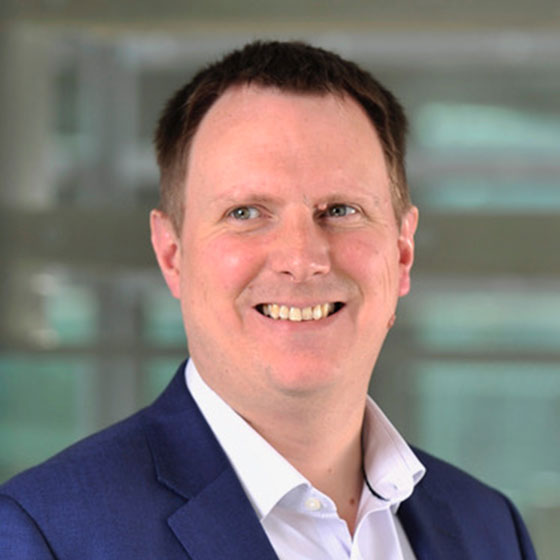 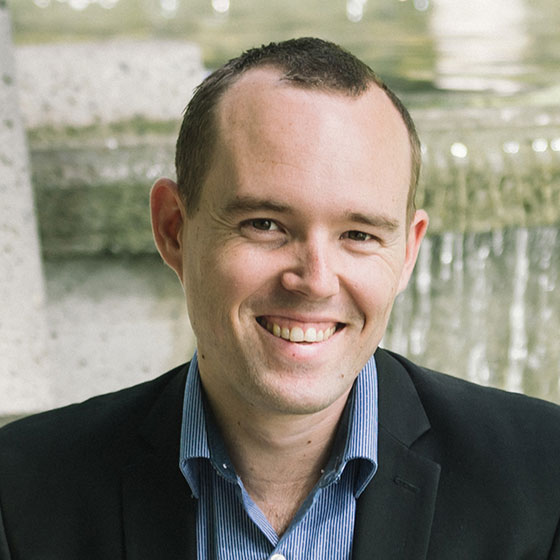 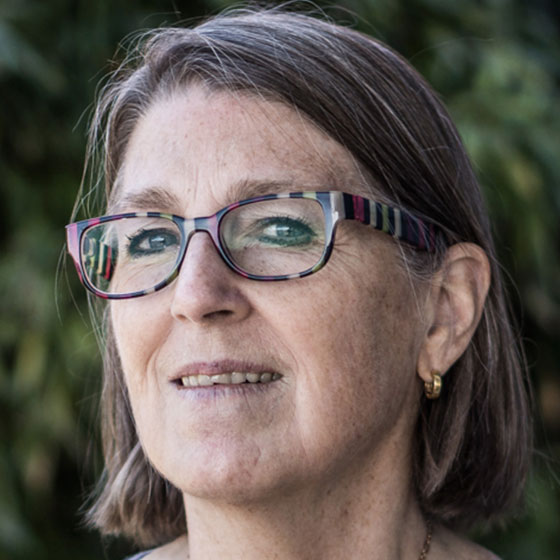 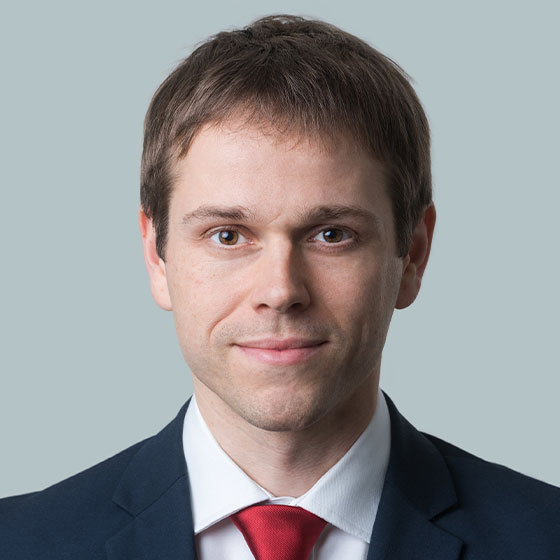 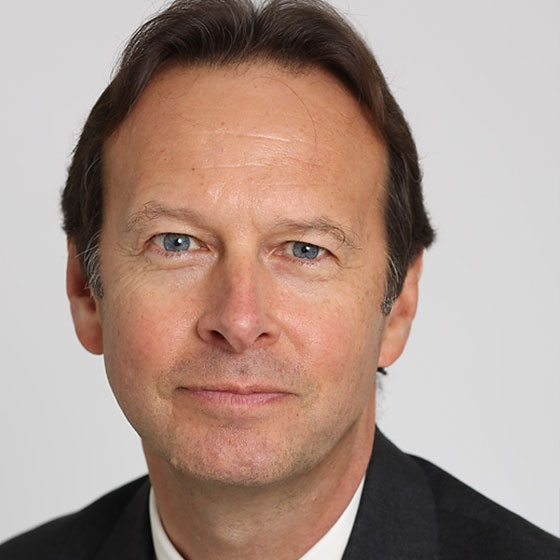 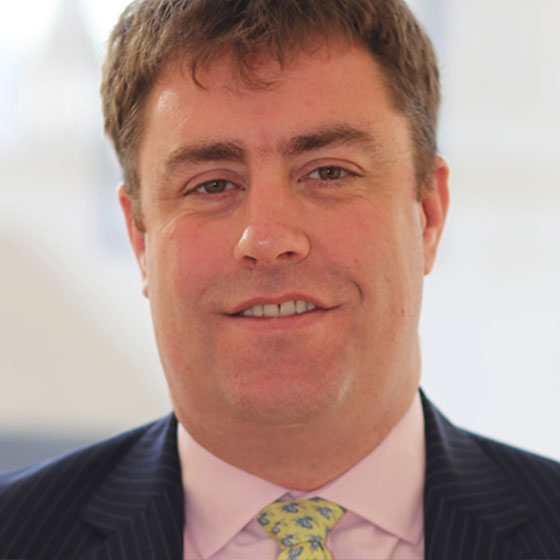 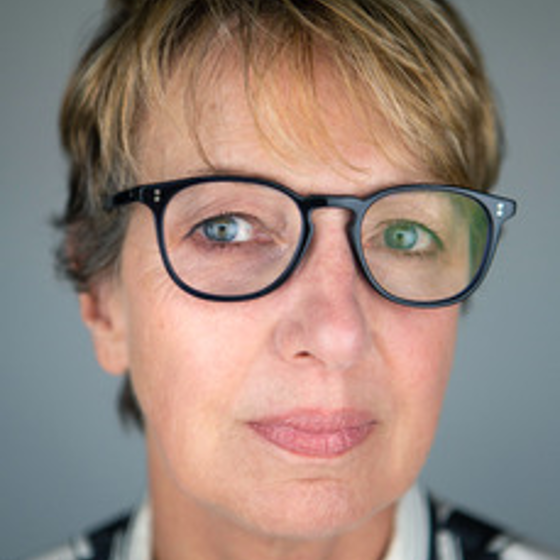 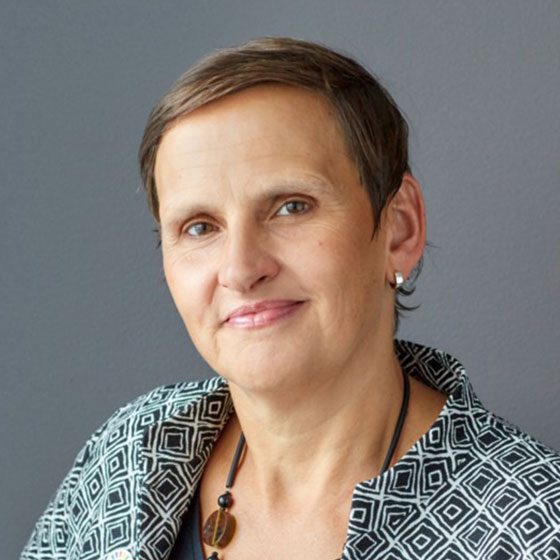 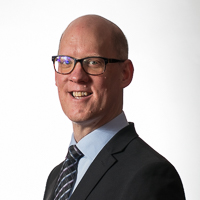 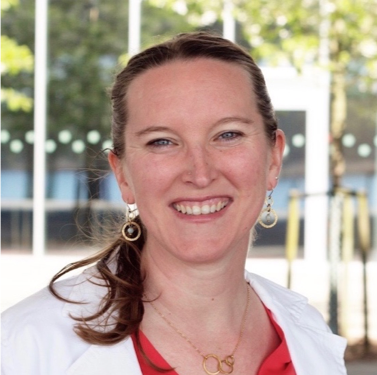 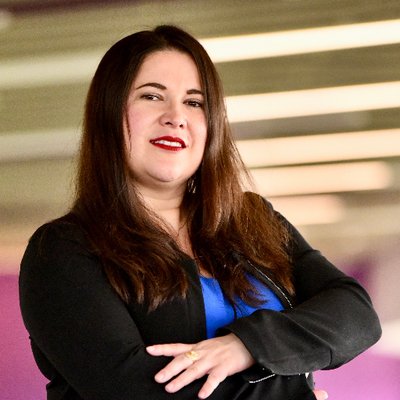 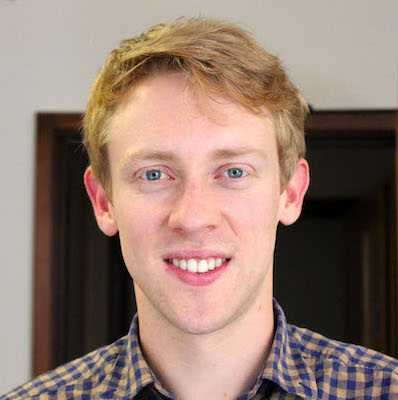 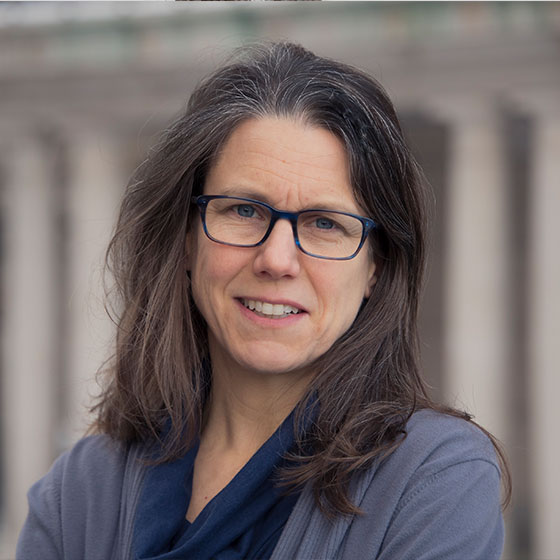 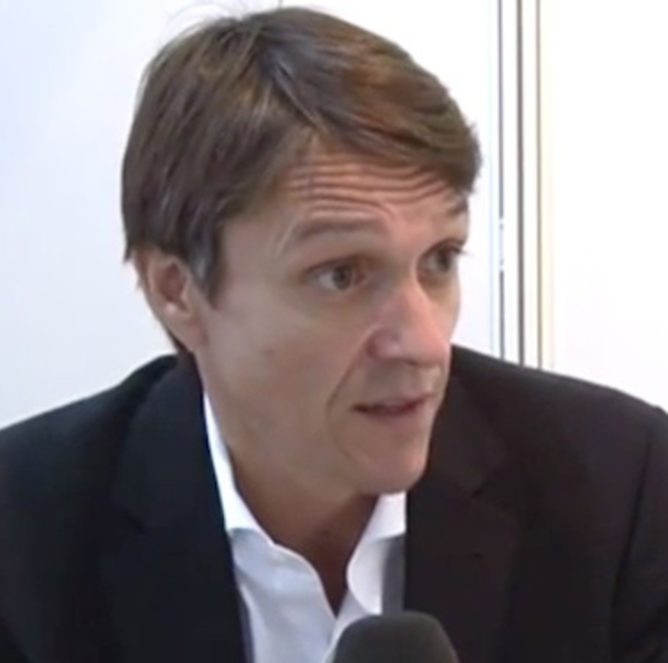 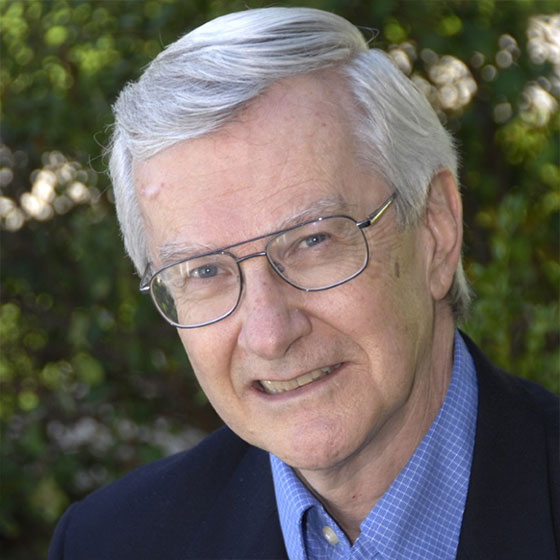