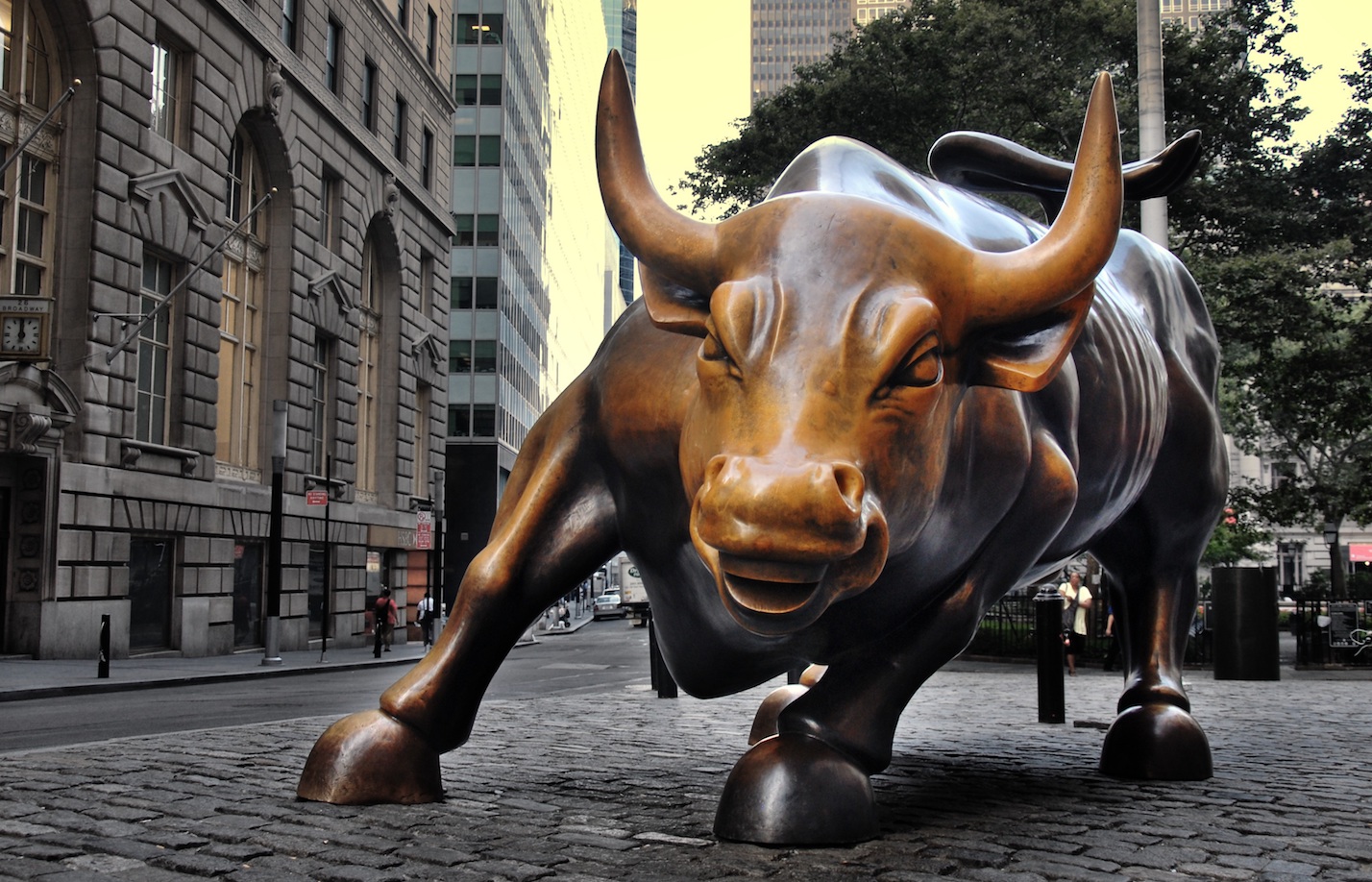 A few eyes may roll at a story about a new ESG benchmark. There are probably well over 100 sustainability indices and research is suggesting their ratings for the same companies differ significantly. At the start of the year, Andy Howard, managing director of Didas Research, said in RI that this doesn’t help when trying to persuade industry colleagues of the value of ESG analysis.

So why is the Future-Fit Business Benchmark any different? Its founders, Geoff Kendall, former development director at think tank SustainAbility and Martin Rich, sales director at UK social investment leader Social Finance, say rather than reinventing the wheel they are going to curate the best of what’s out there and create a framework to help a company or an investor understand the sustainability of a business.

The initiative has got some important backing. John Elkington, considered a world authority on corporate responsibility and sustainable development, is an advisor. And Future-Fit Foundation (the non-profit behind the Benchmark) has got funding from the Friends Provident Foundation, a UK grant-making charity focused on the role of money and financial systems as a force for social good, which counts Rob Lake and Raj Thamotheram as trustees.

It is ambitious. The plan is to see what best available science says a sustainable economy looks like, and relate it to what an individual company has to do to help achieve it.

Kendall explains: “All of the sustainability indexes and ratings out there focus on current best practice rather than tomorrow’s required practice. Everyone knows the difference between positive performance (profit) and negative performance (loss) when it comes to a company’s financials, but what about the environmental and social side? No one has ever defined what the equivalent break-even point is for non-financial performance, and that’s what we are really looking for.”

The Future-Fit team also wants to address the opacity of existing ESG metrics. “One of the challenges of existing ratings is that most of them operate as a black box, which use some kind of proprietary formula to come up with a single number that supposedly represents how sustainable each company is. But what does it mean when a rater says that Michelin is 81% sustainable, and Pirelli is 85% sustainable? Does it tell investors anything meaningful, or the CEOs of these companies what they need to do differently? What we need to do is provide something which is granular enough to be actionable, while still being general enough to enable comparison of companies across different sectors.”

The Future-Fit Business Benchmark is being published under a Creative Commons license, free for any company or investor to use. But will this address the challenge mentioned at the start of the piece – demonstrating the value of ESG analysis to the mainstream?

Kendall says: “One of the big questions around measuring sustainability is that there is no crystal-clear link between a company’s non-financial and its financial performance. Many see this as a Holy Grail, and of course it would be much easier to engage mainstream investors if such a link could be proven. But if we focus on this we miss a broader point: companies that actively respond to environmental and social challenges are far more likely to weather the risks and capture the opportunities that those same challenges will inevitably present over the coming years. To cite just one example, a company with lower greenhouse gas emissions is likely to be less dependent on fossil fuels, and thus more resilient to unexpected changes in the price of oil.

“In our view, until you’ve got consistent, comparable and concise metrics, trying to spot any link between financial and sustainability performance is doomed. Right now many companies don’t even report data in a consistent way. For example, some report their water use, and others their water consumption. These may sound like the same thing, but water “use” encompasses every drop of water that comes into your organisation, even if it is just going through a pipe, round the cooling tower, and then  going straight back into the local watershed. Water consumption, on the other hand, is often taken to mean only that proportion of water that ends up physically in your product or that is in some other way taken out of the local watershed. Until we have all companies reporting in a consistent way, meaningful comparison just isn’t possible.”

Kendall says that bodies like CDP are doing a lot of good work on standardization in areas like these. “That’s why our aim here is to embrace what other organisations are doing – the best of what’s out there – including the work of CDP, rather than try and reinvent the wheel.”

Investors and companies are already interested. Rich says: “We are in deep conversations with B-Corp organisations, a number of global corporations across a range of sectors are also interested, and investors.”

Rich won’t name the investors or corporations but hints they are those who are already leaders in the field of sustainability. “They are desperate to see this type of change,” he says. “It does more to help them than hurt them, because they feel they really understand what is material, so rather than losing their competitive edge, having better data for them will increase their lead, not decrease their lead.”

In a myriad of ESG metrics, there may be scepticism that this will be just another small fish in a very large sea. But, the initiative’s focus on science could differentiate it. After all, Carbon Tracker changed the climate debate by using science and speaking a language investors recognized. The Future-Fit initiative is taking a similar route.

Kendall says: “The science we are basing the Benchmark on has been developed and refined over the last 25 years. It’s great to have this basis to work from. All we need to do is translate it into a tool that is usable and useful enough for investment managers and business leaders to engage with.” 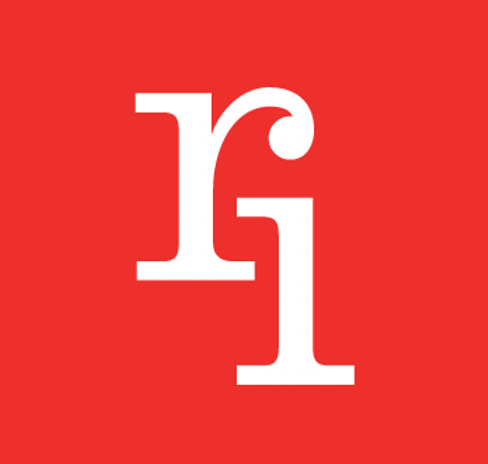