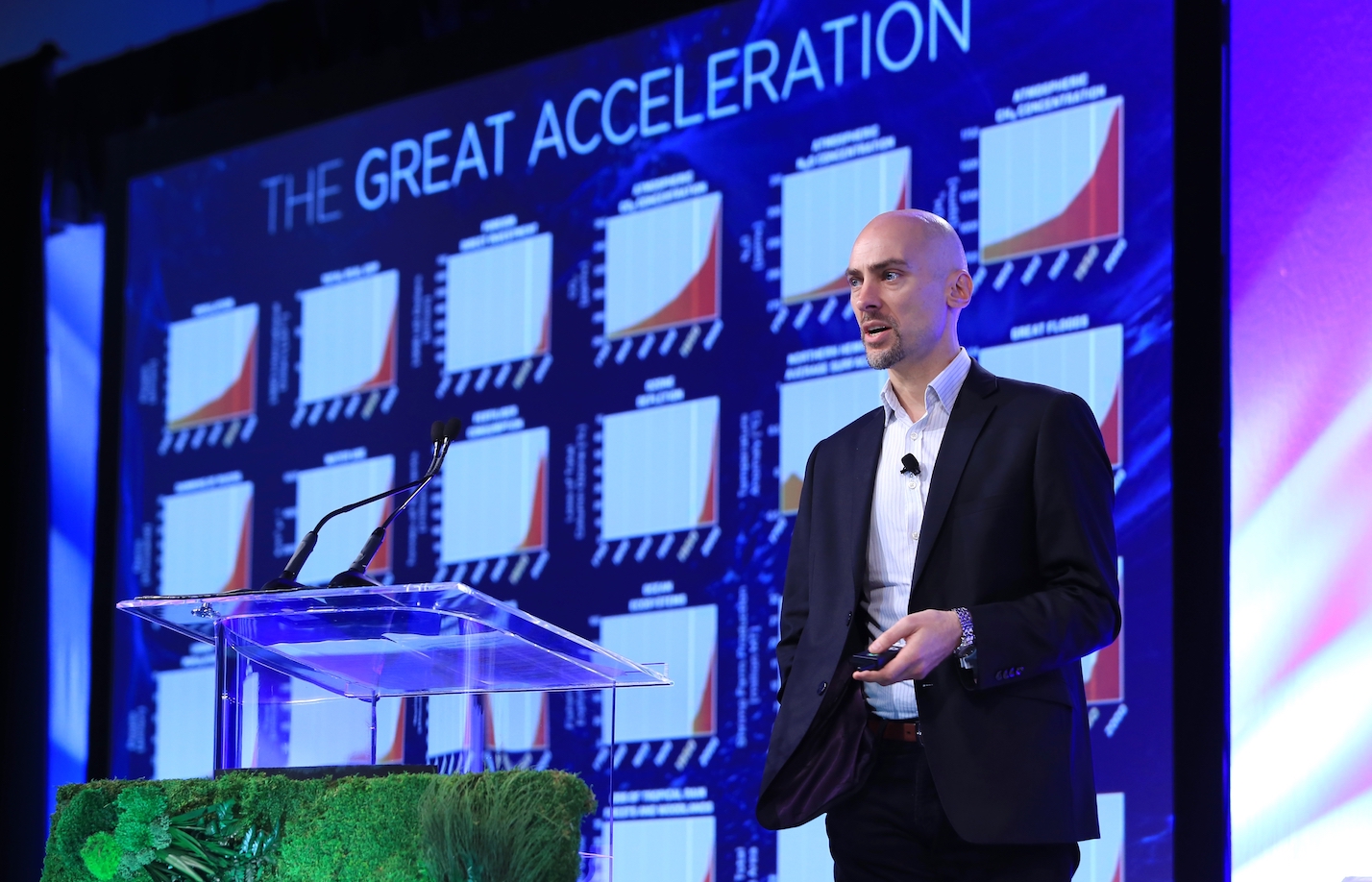 “I think we have to be challenging to each other. If we look at the state of the planet, and we look at the performance of business, there’s something not working there.”

Chris Davis, The Body Shop’s international CSR and campaigns director, isn’t afraid to cut to the chase. The company’s Enrich not Exploit commitment, launched earlier this year, is a quest to deliver what Davis calls “true sustainability” – in simple terms, it means putting the needs of the planet before corporate interests.

Significantly, Enrich not Exploit also marks a return to The Body Shop’s roots. During our recent interview, Davis was keen to do justice to the legacy of founder Anita Roddick, who very much built the business around principles of honesty, integrity – and trying something new.

“It’s about not accepting what you’re told, and challenging everything,” Davis said. “So we went back and reflected on what the business was doing and what industry at large was doing.”

Keen to find a new evidence-based, systemic framework for sustainability, The Body Shop turned to Geoff Kendall and his Future-Fit Business Benchmark, which takes its inspiration from The Natural Step approach.

“The interest in Future-Fit came from the fact that when we challenged, we found things that we didn’t necessarily agree with, or like,” Davis said. “Take climate change, for example. We know it’s happening, and we know industry has a huge responsibility for that. But when you look at businesses who are striving for sustainability, they are simply talking about incremental cuts, about relative reductions. It’s about being a little less bad – rather than good. The world needs more than this.”

With Future-Fit, Davis believes the company is very much on the right path. He recounts a recent conversation with Gordon Roddick, former chairman of The Body Shop, who told him that the Roddicks had studied The Natural Step framework back in the 1980s and had met with its founders.

“That was amazing to me – it felt that the work we are doing now was actually a continuation of the work that Anita had started,” Davis said. “Maybe if she was running a company today, she might be looking at Future-Fit.”

Kendall says the Body Shop’s involvement with Future-Fit as one of the benchmark’s early adopters has brought many benefits, both internally and externally.

“We’ve worked closely with Chris and his team to figure out, how do we operationalise this in practice,” he said. “One of the things we’ve been looking at with The Body Shop is examining how we take our fitness criteria and turn it into policies and processes that companies can use to inform everything from supplier selection to their choices of raw materials.”

“It might feel overwhelming for a company to suddenly start measuring all of this,” he continued. “But the other way of looking at it is – forget that kind of baseline measurement; start making decisions in line with these criteria, and you will naturally progress to where you need to be.”

The 21 goals under Future-Fit signpost a pathway towards zero impact. Asked if consideration was given to the promotion of Net Positive impacts, Kendall says that the next phase of the framework will focus on the creation of positive system value – but in a credible, comparable and consistent way.

“The most progressive companies are all doing something which they could claim has a positive impact, and rightly so. The trouble at the moment is that you could easily focus on the positive things you are doing, and not pay too much attention to the negative, because until now we haven’t understood what that break-even point is.”

He adds that his organization is shortly due to publish work mapping Future-Fit goals against the Sustainable Development Goals (SDGs) to help make the SDGs more relatable to corporate activities. “The SDGs are great in spirit, but the challenge is they’re not business-specific,” he pointed out.

As Future-Fit is a free-to-use, open-source tool, keeping tabs on its uptake is tricky (“I know the benchmark has been downloaded hundreds of times [and] I know of at least a dozen companies who are using it,” he said), but Kendall wants the framework to be as accessible as possible in order to scale up speed of  adoption.

Working towards all of the framework’s 21 goals will likely require new business models along the way, such as those aligned with circular economy principles.

“The more progressive companies are excited by that because that enables them to then have that conversation about ‘How does our business model evolve?’ – they see it as an opportunity,” Kendall said.

That’s very much the case for Davis and his team, who were keen to demonstrate leadership on a bolder, integral type of CSR.

“It’s true to the DNA of the company to try stuff, and experiment, and to push things as far as we can. It’s one of the reasons our customers shop with us,” Davis said.

That said, he admits first-mover advantage is not without its risks.

“Is there a risk of failure? I would hope there is, because if it’s worth doing then the stakes need to be high. There is always an element of risk in trying something new, but I guess that’s the point of doing it.” 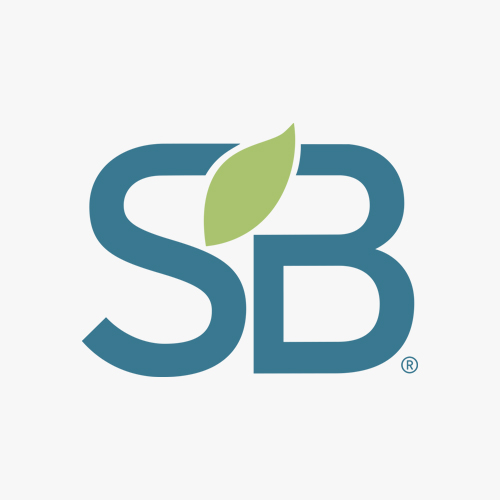 Sustainable Brands is the premier global community of brand innovators who are shaping the future of commerce worldwide.