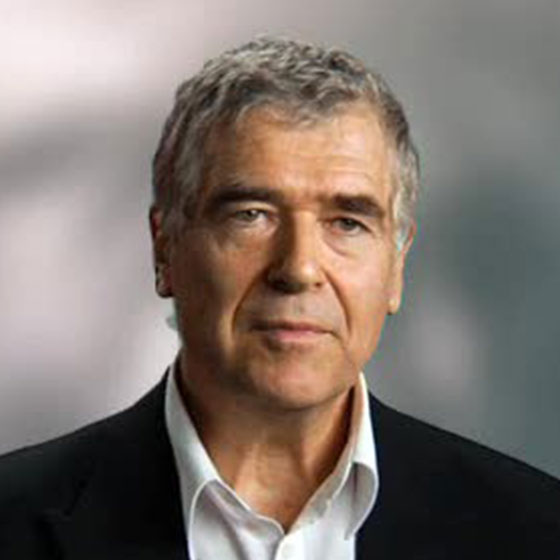 Professor Karl-Henrik Robèrt, MD, PhD is one of Sweden’s foremost cancer scientists and the founder of The Natural Step.

Karl-Henrik is Professor of Strategic Sustainable Development at Blekinge Institute of Technology in Sweden. His research and advice on the linkage between ecology, economy and technology has given him the Green Cross Award for International Leadership, and in the year 2000 he won the Blue Planet Prize – “The Ecology Nobel” – for his creation and development of The Framework for Strategic Sustainable Development. In 2005, he was awarded The Social Responsibility Laureate Medal by the Global Center for Leadership Business Ethics, and in 2006, he was included in the publication 100 Visionaries of the 20th Century.

Beyond his pioneering work in the field of sustainability, Professor Robèrt has a long career as cancer scientist and clinician. From 1985-1993, he headed the Division of Clinical Hematology and Oncology at the Department of Medicine at the Huddinge Hospital. 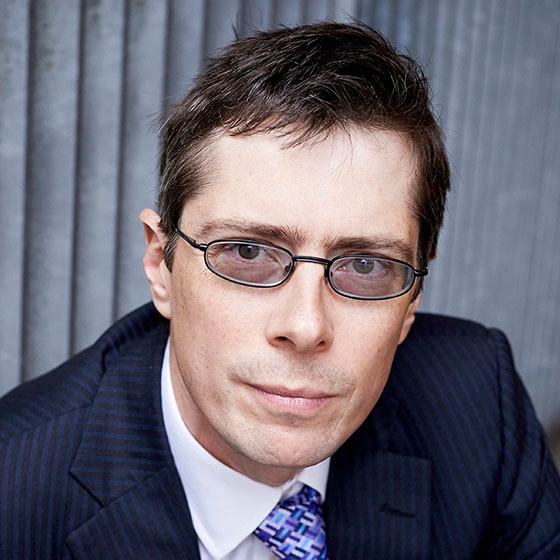 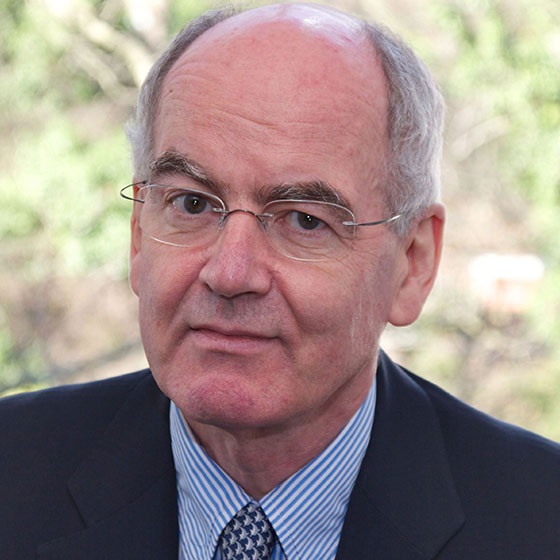