Ørsted is a Danish energy company whose vision is a world that runs entirely on green energy. Formerly DONG Energy, Ørsted has undergone a transformation from a utility company based on coal, oil and gas to an international renewable energy company that specialises in offshore wind. Having already cut their carbon dioxide emissions by half, Ørsted’s goal is to be completely coal free by 2023.

The company’s aim is to develop and deploy market leading green energy solutions that benefit the planet and customers alike, whilst further driving down the cost of green energy. By deploying renewable energy resources at scale, Ørsted want to revolutionize the way the world consumes power and simultaneously reduce the negative effects of climate change. Ørsted have already established extensive offshore wind farms in Europe, the US and Asia and continue to push the innovate in the renewable energy market with other pioneering projects, such as the “Renescience” biotechnology that converts household waste into green energy.

Ørsted was the first global energy company to publicly support our work, and played a key role in co-developing and stress-testing the Future-Fit Business Benchmark. 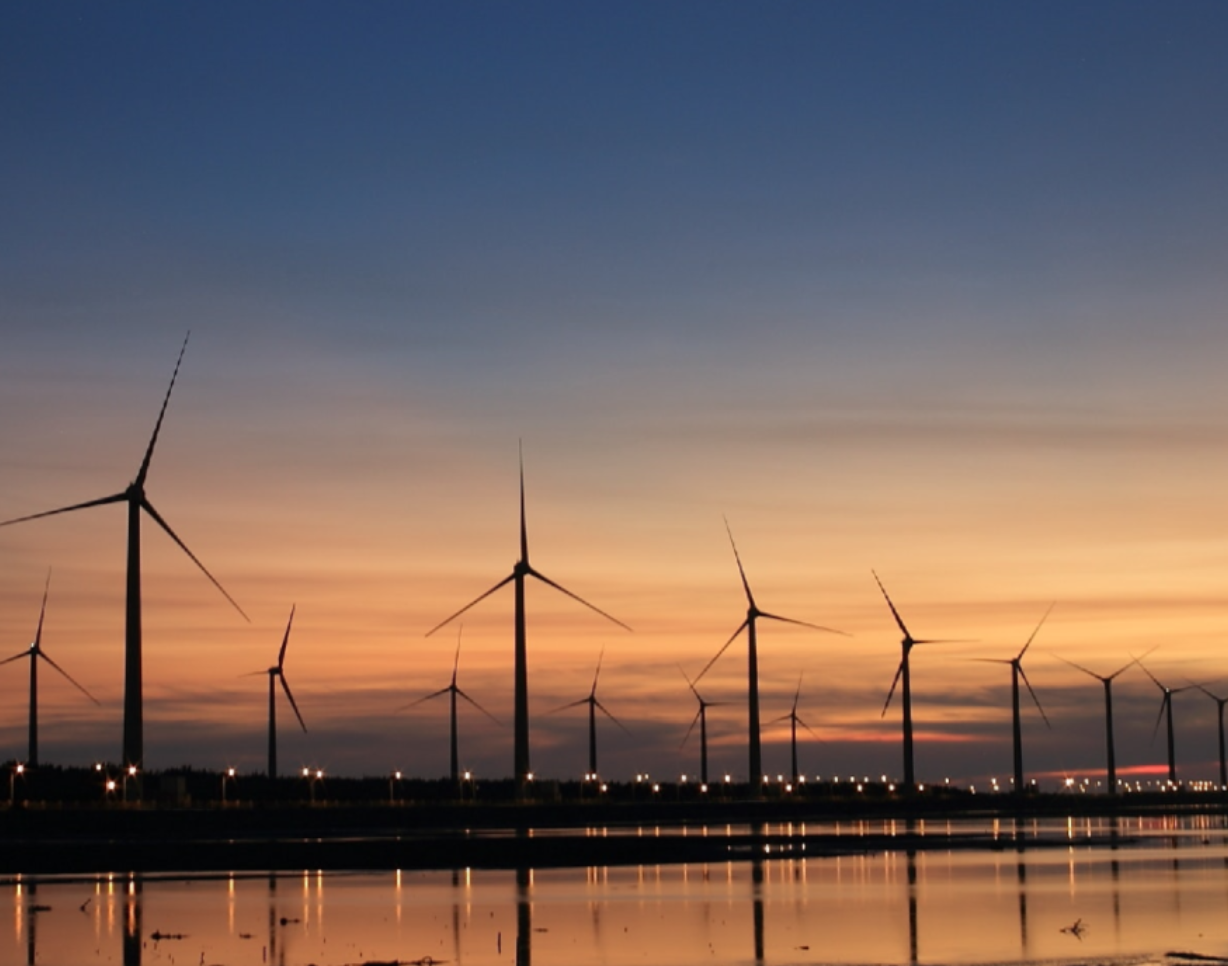 Ørsted is driving the transition to a world entirely powered by renewable energy.